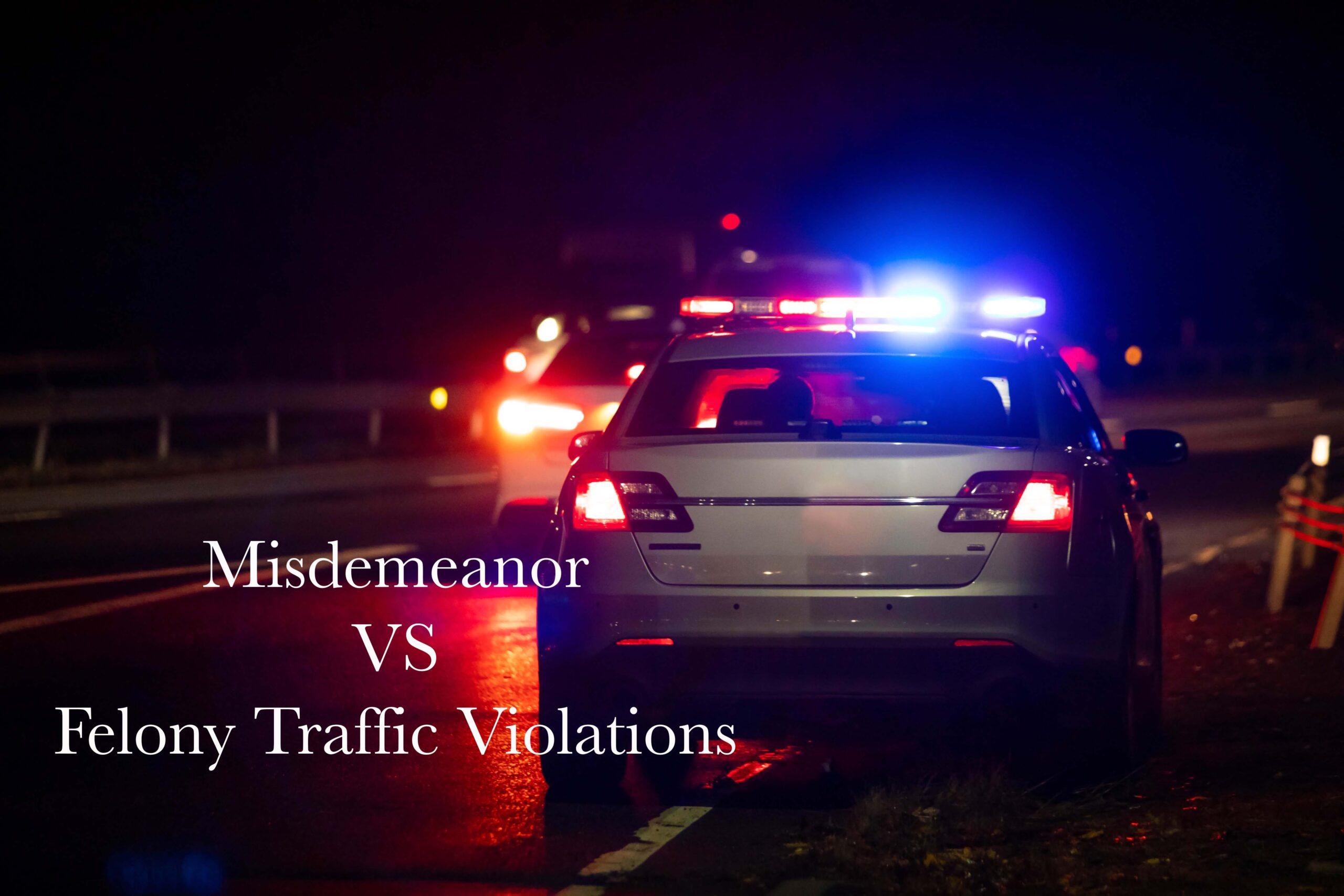 There are a few different types of traffic tickets, and they all have their own unique set of penalties. The most common kind is called an infraction–these don’t carry nearly as much weight when it comes to your license suspension or fine amount compared with more serious offenses.

Infractions are typical traffic tickets that don’t carry the same stigma and penalties as serious criminal offenses. But certain infractions, such as speeding or running a red light without cause (a “light” which can be considered more minor), may result in fines anywhere from $20-$300 dollars depending on the severity level–and even loss of driving privilege for some people who have been convicted before.

The most common traffic violation is speeding.  While most speeding violations (5-19 mph over the speed limit) are a Class C misdemeanor or Level Three. These crimes can result in fines and jail time of up to one year and may also offer the chance of probation. The federal criminal code and the criminal laws of every state divide crime into two levels: felonies, and misdemeanors.

In Missouri, you can serve jail time for speeding. If you are caught speeding more than 20 mph over the speed limit, this is a Class B misdemeanor, which can carry a penalty of up to six months in jail and a fine up to $1,000.  A violation of absolute limits may appear as a Class C misdemeanor, carrying up to 15 days in jail and a maximum of $750 in fines.  A violation of the basic speed rule that results in an accident is a Class A misdemeanor that carries a punishment of not more than 1 year and/or not more than a $1,000 fine.

Going through a red light may be a misdemeanor, for instance, but it becomes a felony if the driver maliciously hits another vehicle in the intersection and an occupant of that vehicle dies. In addition, some traffic offenses are defined as misdemeanors or felonies from the outset, such as driving with a revoked license, leaving the scene of an accident, or reckless driving.

Misdemeanors are less serious crimes, generally punishable by a fine or incarceration in the county jail for less than one year. Although precise classifications vary on a state-by-state basis, common examples of traffic misdemeanors include:

Traffic charges must be taken as seriously as any other criminal charges, especially when a traffic offense rises to the level of a misdemeanor or felony, which carry the potential for harsh consequences. If you have been charged with a traffic-related misdemeanor or felony, the best place to start is to speak with an experienced traffic ticket attorney like Tad Morlan, who in some cases may be able to “plead down” a serious traffic offense from a felony to a misdemeanor (or a misdemeanor down to an infraction), in order to best minimize punishment for the offense.