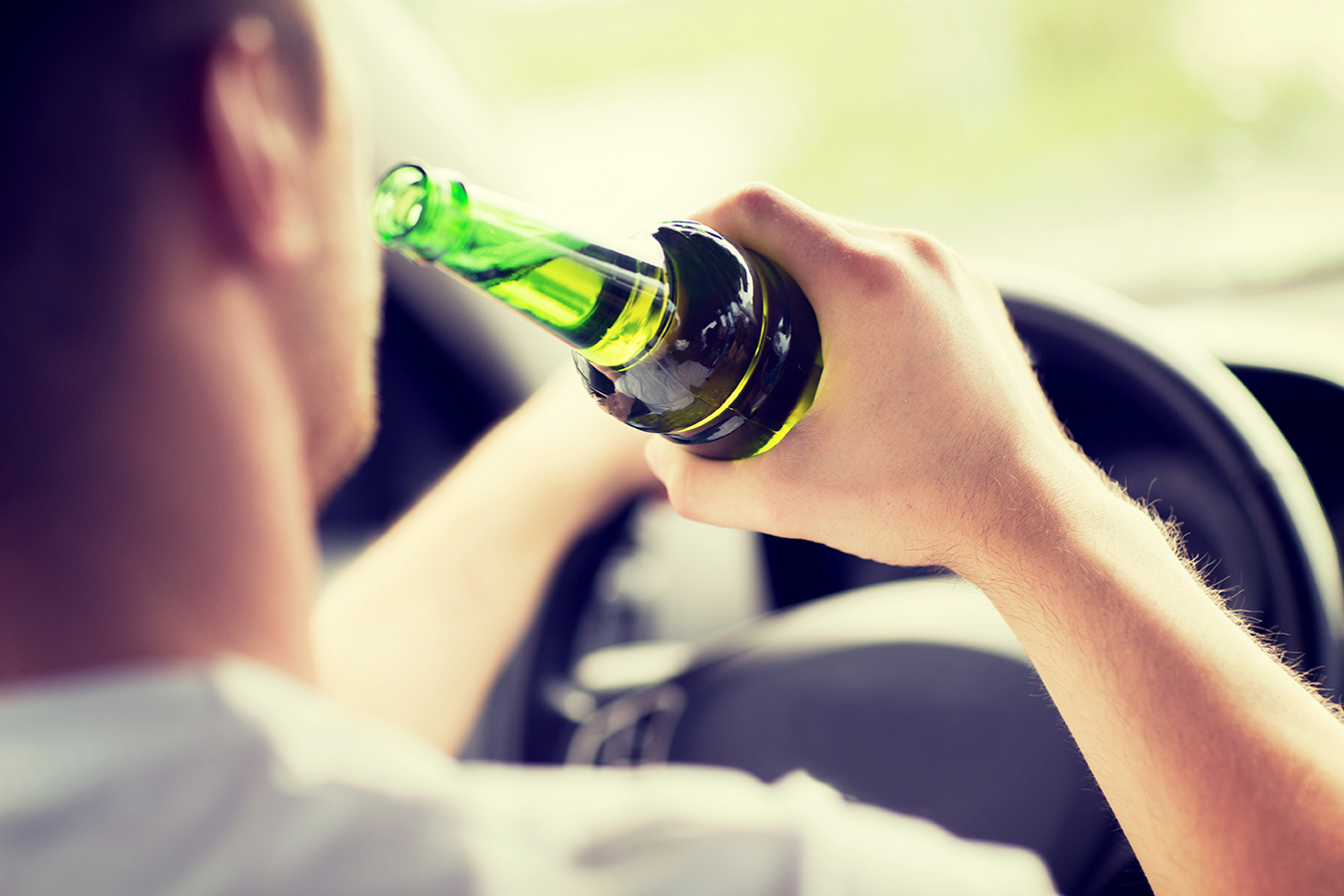 If you think DWI’s in the United States are tough, other countries crack down on drinking and driving even harder. In Missouri, a first conviction for excessive blood alcohol content (BAC),  first conviction for driving while intoxicated (DWI) or driving under the influence of drugs (DUID) results in a 90-day suspension, with being eligible for a Restricted Driving Privilege. If you are convicted a second time for an alcohol- or drug-related offense within a five-year period, you may also receive a 5-year license denial; third conviction could be a 10 year license denial.

Meanwhile in other countries:

With taking a look on how other countries handle drinking and driving the best way to avoid any of this confusion is to simply not do it. If you are the at the legal age to drink and given that right, make sure to show responsibility by planning out your night before it even starts. First off, if you are planning on going out, make plans to go in a group. When going out with a group everyone can decide before hand how to get home and who is the sober driver, plus going out in a group of friends makes it just a safer option in general. If you are planning on meeting friends at a certain place, make sure you plan out before hand on how many drinks you will consume or if any. There is a fine line when it comes to drinking and driving. Usually a full-grown man can handle a few light percentage beers and not feel it, women can feel a drink after just one. This all depends on the person’s body type and tolerance- only you know your body. If you think you should stop at one drink, then stop and continue with water. Also liquor and higher percentage of beer can make you even more intoxicated at a faster level.

Overall when it comes to drinking, plan out a game plan for the evening. It is always better to know ahead of time with a conscious mind than after when your thinking is impaired. Even though United States laws are less strict than other places when it comes to drinking and driving, don’t make it an excuse. If you do ever lead into trouble, know what to do, give the Law Offices of Tad Morlan a call today.