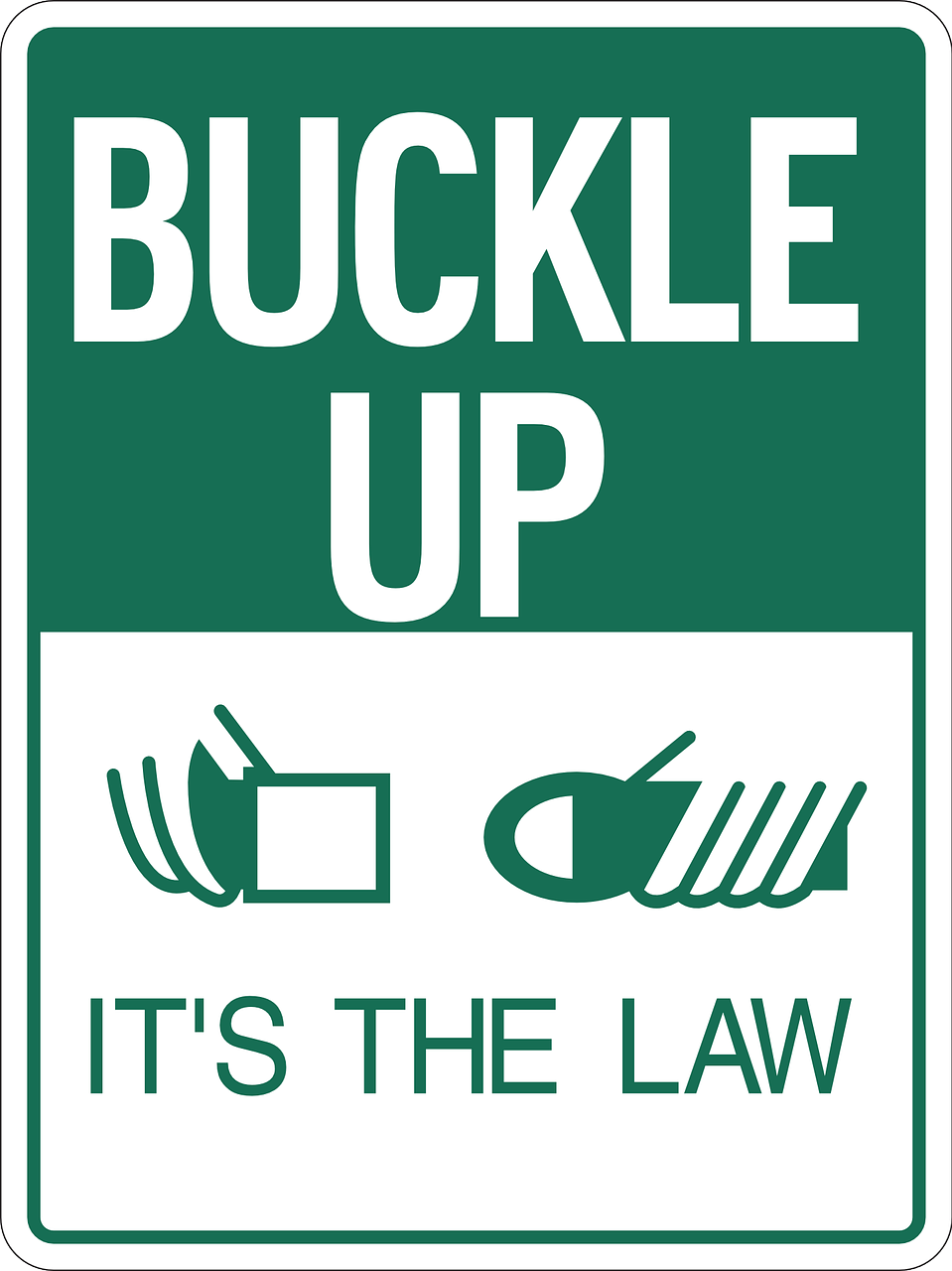 Springfield police are able to pull over and ticket people for not wearing their seatbelt under a new proposal going before City Council. The Springfield Police Department says this is going to be a positive and productive way to keep people safe. Currently, Missouri’s secondary seatbelt law allows law enforcement to ticket people for not wearing their seatbelts- but only if they are pulled over for another reason. If caught driving without a seatbelt the fine is as little as $10.00 but still a good way to enforce people. There is also the conversation about if this is ethical since the car belongs to the driver and it’s their property. Since drivers share the road with others, that is why this needs to be enforced. People need to take responsibility when it comes to the road, and this follows along with it. Wearing your seatbelt is just good practice to keep in mind. City Officials just want to keep people safe-According to the Federal Highway Administration, 66% of vehicle occupants who died in car crashes in Missouri were not wearing their seatbelt.The rate of seatbelt usage in Missouri in 2016 according to the Missouri Division of Transportation was on average of 81.4%, way under the national average of 88.5%. The question of the hour is, would the new seatbelt law save more lives?