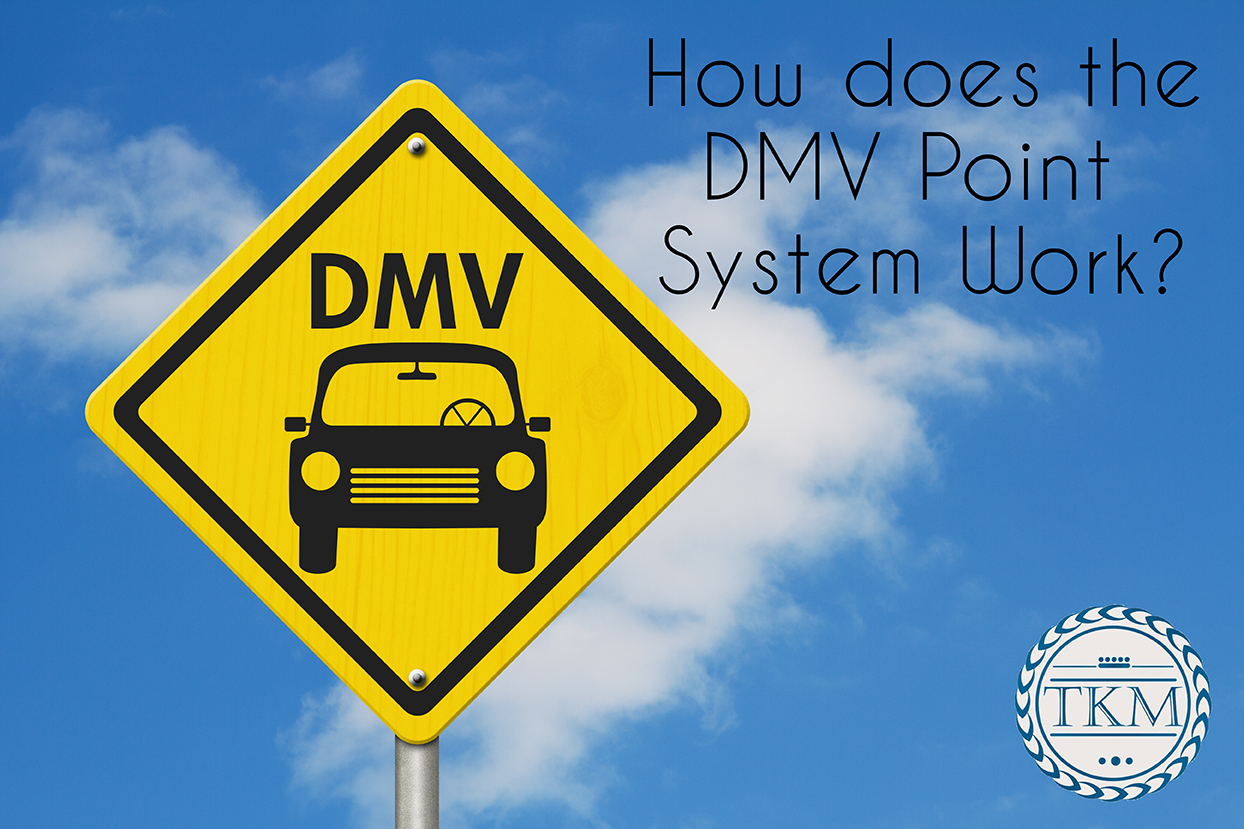 The Missouri Department of Revenue (Driver’s License Bureau) has power over all drivers’ licenses in Missouri.  That power is derived from Missouri Law, Missouri’s Code of State Regulations, and its courts.

If you get busted for a moving violation in Missouri, you could end up with more than a traffic ticket or a fine.  Most moving citations also include points that will stick to your driving record and could affect your license status.

Different traffic tickets cost different point amounts. After you accumulate 4 points within 12 months, the MO Department of Revenue (DOR) will send you a point accumulation advisory letter.  You will face additional consequences after hitting a certain number of points within a particular timeframe, including suspension or revocation.

If you hire a lawyer and that lawyer amends the ticket down to a no-point violation, you will be assessed no points.  However, if you “just pay” the traffic ticket, or plead guilty in court, or are convicted by the judge after a trial, your driver’s license will be assessed points.

Think of your driving record like a game of golf:  the fewer points you end up with, the better you are doing.  Each moving violation comes with a designated number of points that will be added to your record.

The most common traffic tickets usually carry a lower number of points. Low-end violations include:   Careless & Imprudent Driving (2 points), Excessive Speeding (3 points), Driver while un-license or without a permit (4 points).

Some of the more severe offenses include:  DUI (8 points), Driving with a suspended or revoked license (12 points).

The MO Department of Revenue reduces points from your driving record in phases, over time.  You will have points removed from your license for each 1 year you go without receiving additional moving violations, until your points are completely removed.

NOTE:  Certain violations may continue to appear on your driving record, even if your points have been completely eliminated.  Your auto insurance rate is also on the line!  Points on your record could affect more than the status of your license.

For more details on how the Missouri DOR handles traffic violations points, you can visit: https://www.dmv.org/mo-missouri/point-system.php

In short, hire a lawyer as soon as you get the traffic ticket.  Ask the traffic ticket lawyer afterwards what is in your best interest.  Typically, they will give you the information and you will know the best way to move forward.