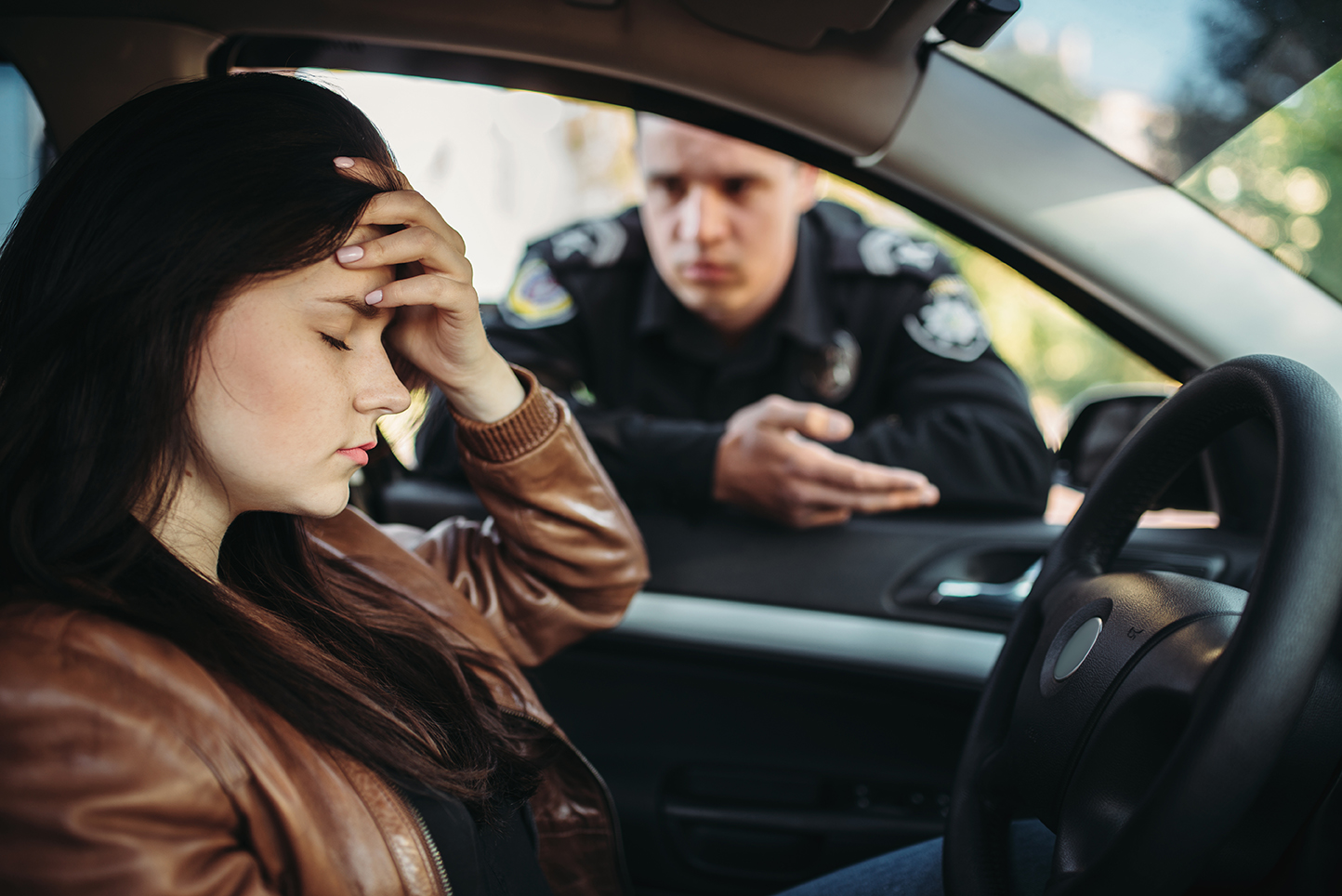 Did you receive a ticket for speeding, failure to make a complete stop, failure to yield, improper lane change, or something else?   You need to call a traffic ticket attorney in your area immediately to discuss your options.

There is a false belief that if you are issued a traffic ticket, you just need to pay the fine and be done.  That is an option, IF you want to plead guilty to the crime and have points added to your license. Ticket convictions stay on your driving record for three years.

The second, preferred option, is to contest your ticket with the help of a traffic attorney. This option may be more time consuming and more money upfront than the fine itself, but contesting your ticket could potentially keep points off your license, clear up your record, and help you avoid a higher premium on your insurance.

Either of these routes are viable options.  Whichever you choose, you must resolve your ticket one way or another.  The consequences for not paying traffic tickets in Missouri or failing to show up to contest your ticket are greater than the ticket itself.

If you fail to pay your ticket by its due date, (within 30 days) or fail to appear in court to contest, a judge can issue a warrant, called a bench warrant for your arrest.

A bench warrant simply means that the warrant has been issued by a judge rather than issued by a police officer and then a judge.  A bench warrant can be found on public record and if not removed could keep you from getting jobs where background checks are performed.  If you receive a bench warrant you could potentially be arrested and taken to jail.  If you are found guilty of facility to appear for your court case you could be facing additional fines, probation, and potential jail time.

Fighting your traffic ticket can help you avoid fines, license suspension, and increased insurance premiums.  A traffic ticket attorney is a major asset in that fight.  If you have a traffic ticket, know what to do, Call Tad today!