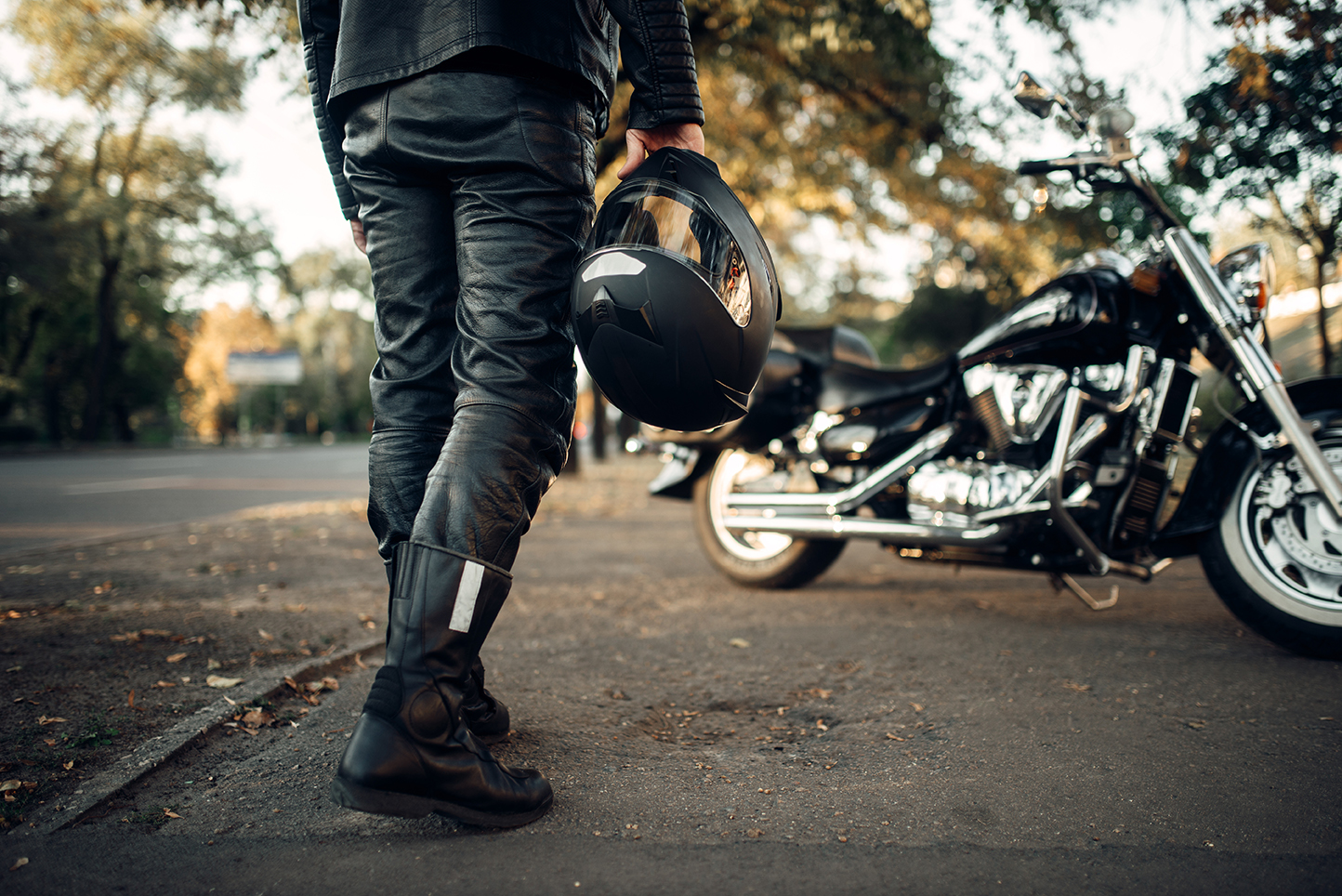 In mid-July, Missouri Governor Mike Parson signed a transportation bill into law that, in part, repeals Missouri’s all-rider helmet law.  This will give motorcyclist and motor-tricyclist the option of riding with a helmet.

Until August 28, 2020, Missouri law stated that every person operating or riding on a motorcycle must wear protective headgear.

House bill 1263 covers several transportation provisions, including the repeal of the helmet law to require only people under the age of 26, or older than 26 driving with a permit, to wear a helmet when riding or driving a motorcycle or motor tricycle.

The bill states that qualified operators who are 26 or older, do not have to wear a helmet if he or she is covered by health insurance or other form of insurance that would provide them with medical benefits for injuries as a result of an accident, and law enforcement cannot pull over riders to check if they are following the helmet laws.

Members of the organization “Freedom of the Road Riders” were present at the Missouri Capital when Governor Parson signed the bill in mid-July.  Some were outside he building as well.  They cheered when they learned the bill was being signed, with some saying “freedom”.