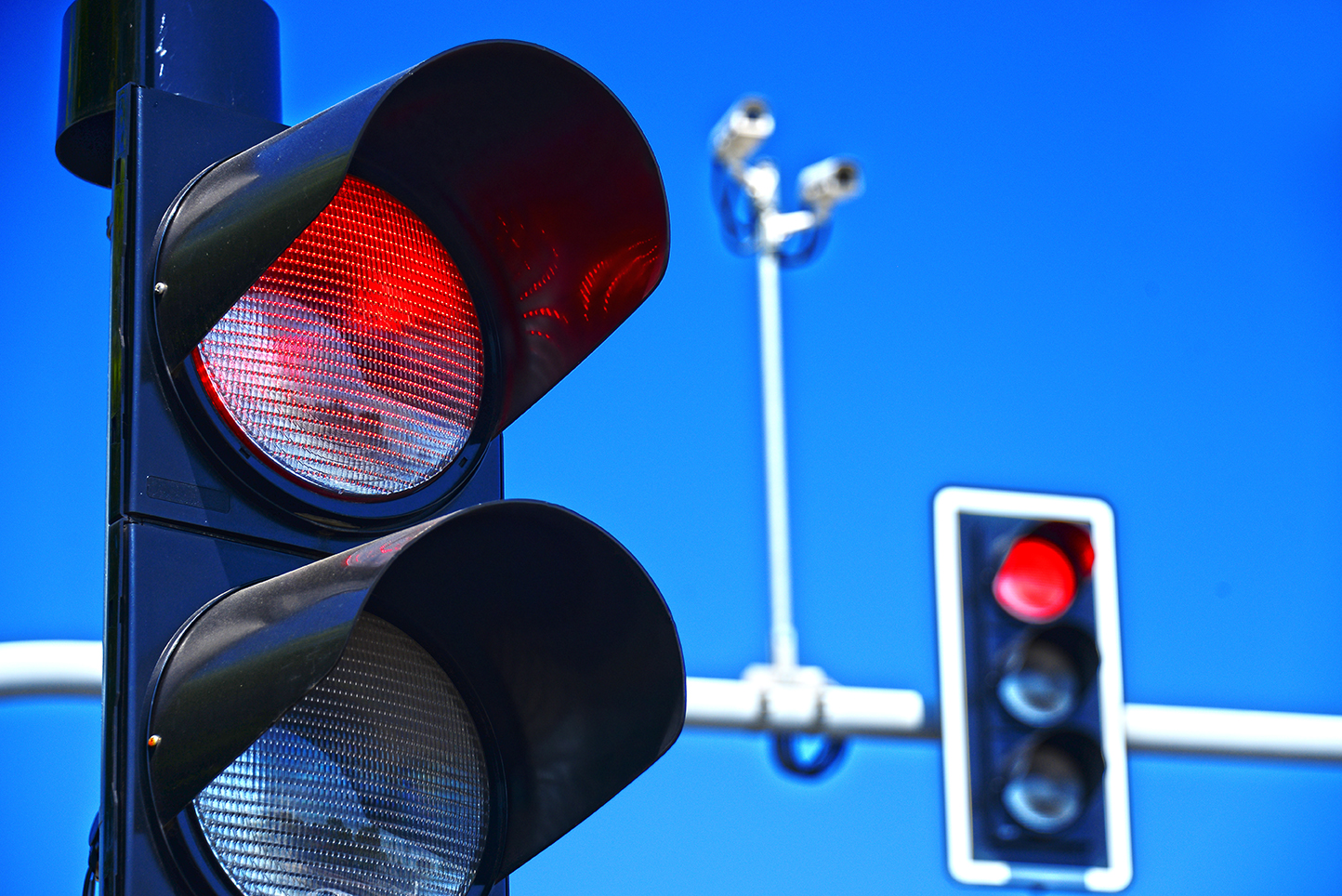 Did you know that the average person in the United States gets 3 traffic camera tickets per year? Some states that have bigger cities (like New York and Chicago) have installed more than 300 red-light cameras and more than 1,000 speed cameras on city streets nationwide.

According to the Insurance Institute for Highway Safety (IIHS), red-light-running crashes caused approximately 139,000 injuries and 846 fatalities in 2018. Speed is also a factor in thousands of vehicle crashes each year.  Nearly 9,400 deaths, or 26% of all motor vehicle fatalities, occurred in speed-related crashes in 2018.  (NTSA National Traffic Safety Administration) Due to limited resources, many local governments have turned to automated enforcement to enforce red-light-running and speeding violations without diverting law enforcement resources from other areas.

Red-light and speed cameras allow local law enforcement agencies to enforce these traffic laws remotely.  Some state laws limit the use of the cameras to certain cities, streets or specific areas, such as school or work zones, while other state laws allow their use statewide.

Currently, there are 22 states that allow red-light cameras . . . Alabama, Arizona, California, Colorado, Delaware, Florida, Georgia, Illinois, Iowa, Louisiana, Maryland, Missouri, New York, North Carolina, Ohio, Oregon, Pennsylvania, Rhode Island, Tennessee, Texas, Virginia, Washington, and the District of Columbia.  While Texas enacted a bill banning the use of red-light cameras in 2019, some communities with existing contracts will be permitted to continue using cameras for the time being.

Maine, Mississippi, New Hampshire, South Carolina, Texas, West Virginia, Montana and South Dakota prohibit red-light cameras.  Nevada prohibits the use of cameras unless operated by an officer or installed in a law enforcement vehicle or facility.  The constitutionality of automated enforcement laws has been challenged in many jurisdictions.  For example, Missouri’s Supreme Court ruled in 2015 that redlight and speed cameras are unconstitutional.

Although most communities in Missouri do not operate red-light cameras as this time, there may be a chance for them to come back in the future as technology increases, and new laws are passed. Or you may encounter them while traveling this holiday season. Do the research and be prepared!