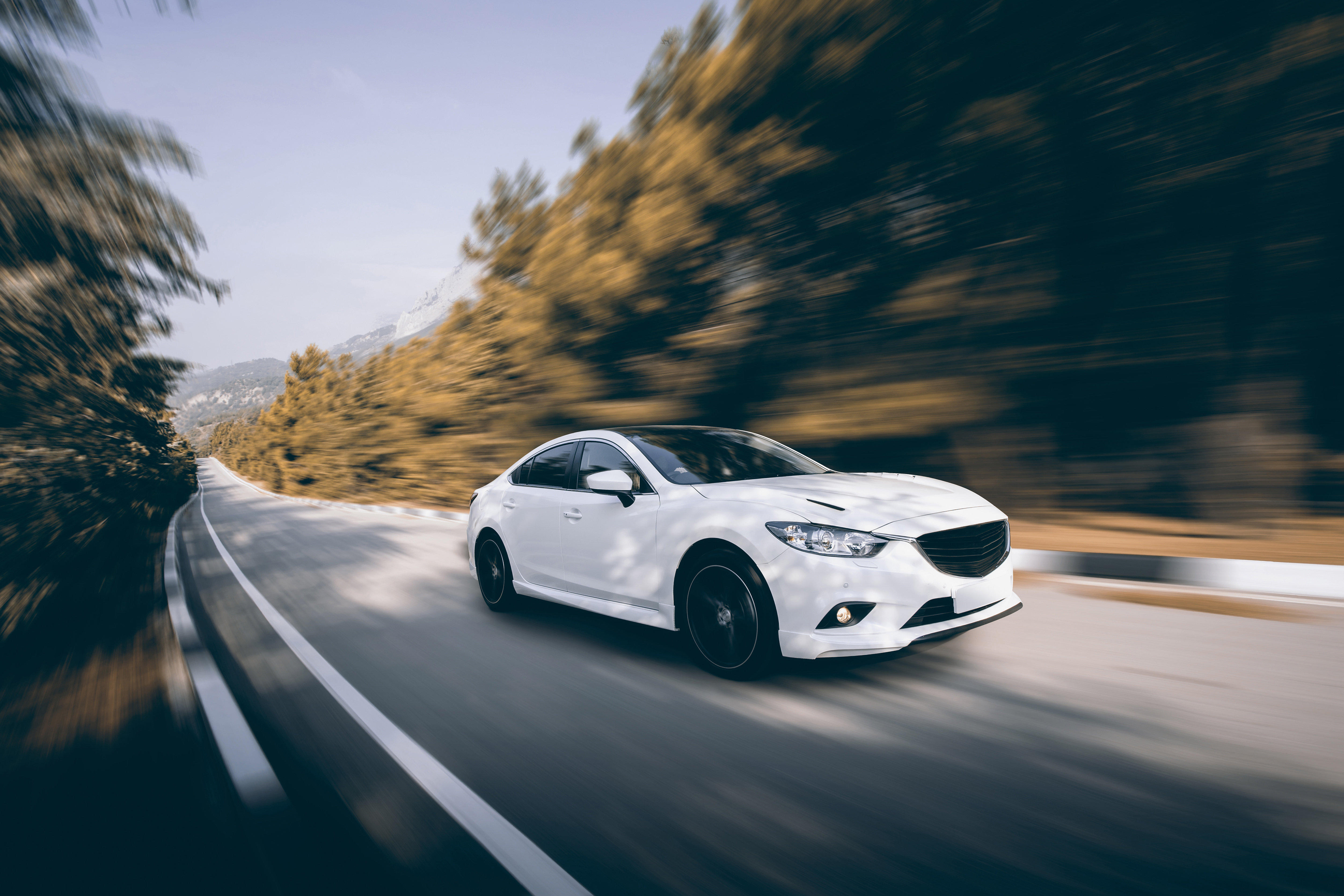 We all know the stories of Germany’s Autobahn highways where drivers can enjoy no speed limits (besides during bad weather). For some, that’s an extremely frightening thought to be able to drive as fast they want because of the potential dangers. For others, it’s freeing in a way that they’re never going to find here in the United States. While Germany is probably the most famous for its’ speed demons, there are some other places to watch out for. 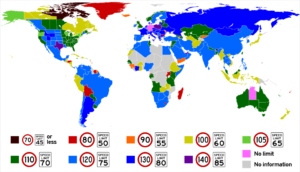 The Isle of Man and a highway in Australia’s Northern Territory both have no speed limits similar to Germany, although the Isle of Man doesn’t have any highways. Speed limits in other countries vary wildly, so it’s important that you pay attention to signs when visiting foreign places. Here in the U.S., the typical state speed limit is 65mph, while Hawaii has a speed limit of 60mph.

Compared to what we’re used to, Canada has very low speed limits at 60mph, and Nunavut has no speed limit above 45mph! Poland and Bulgaria have rather high limits in comparison of 85mph.

As far as fines go, many European countries are starting to think about adopting Finland’s method. When Finns are pulled over, police officers are able to pull up their income/tax records and fine them based off of that amount. This is meant to equalize the impact of a speeding fine across all classes – so the rich still feel the weight of what they’ve done just as someone in the middle class.

In Tokyo, speeding could land drivers a mandatory traffic school sentence, points and their license suspended, and even being terminated if holding a public office job. And in Oslo, 10% of your annual income is added to your speeding ticket to deter speeders.

The highest speeding fine to be given was in Switzerland to a Swedish driver at a hefty price of $1 million. With the first speeding fine being given in 1896 with the driver going 7mph, speed limits have come a long way. If you have been given a speeding ticket, know what to do – call Tad Morlan today!