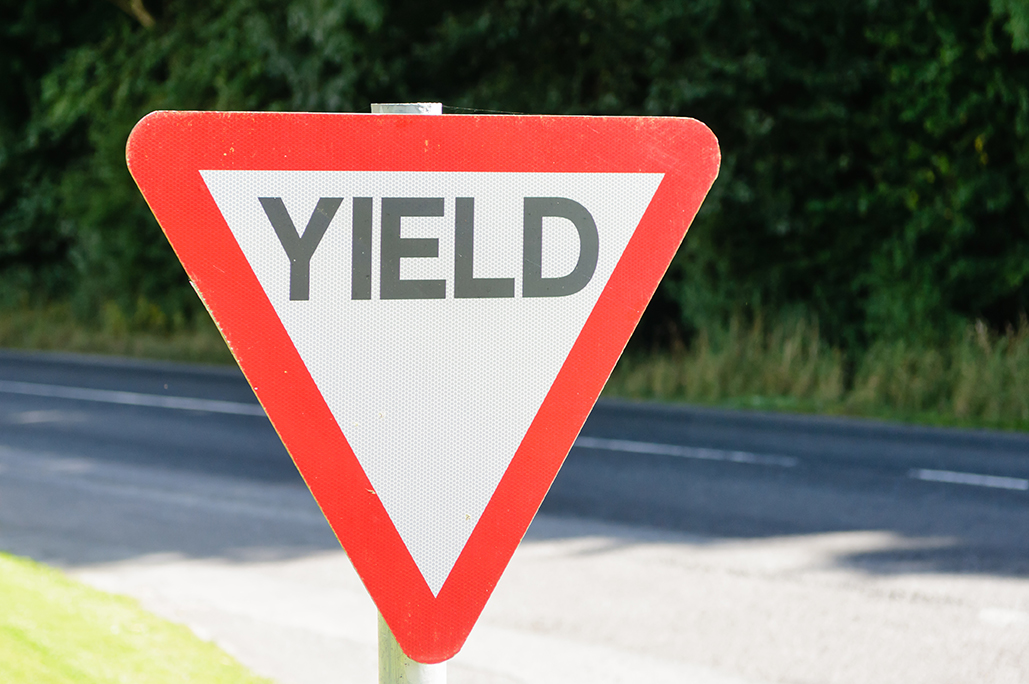 Everyone makes mistakes while driving – that’s no secret. However, some of the most common driving violations can be the most dangerous, so it’s important to know what not to do. After all, how can we fix what we don’t know we’re doing wrong? Other violations like DUI/DWI, speeding, and distracted driving are all common mistakes made by drivers. Failure to yield can be a complicated issue, so we’ve outlined some of the typical reasons drivers are pulled over for “failure to yield” infractions:

When they fail to yield:

These situations can lead to extremely dangerous accidents because usually one of the drivers is not expecting a car to be coming toward them (or is not paying attention). After being in a failure-to-yield type accident, it might be a good idea to call a police officer to write a report of the incident so that your insurance can use this report later on.

Often times a failure to yield situation can be complex and hard to figure out. The blame can easily be placed on one of the parties, although the other party may also be liable for some of the damages. It’s important not to cave under the pressure of the other party’s insurance to admit guilt for the accident, especially when you aren’t sure. Talking to an attorney like Tad Morlan will give you a foothold in your case and allow you to get the damages you deserve from the accident.