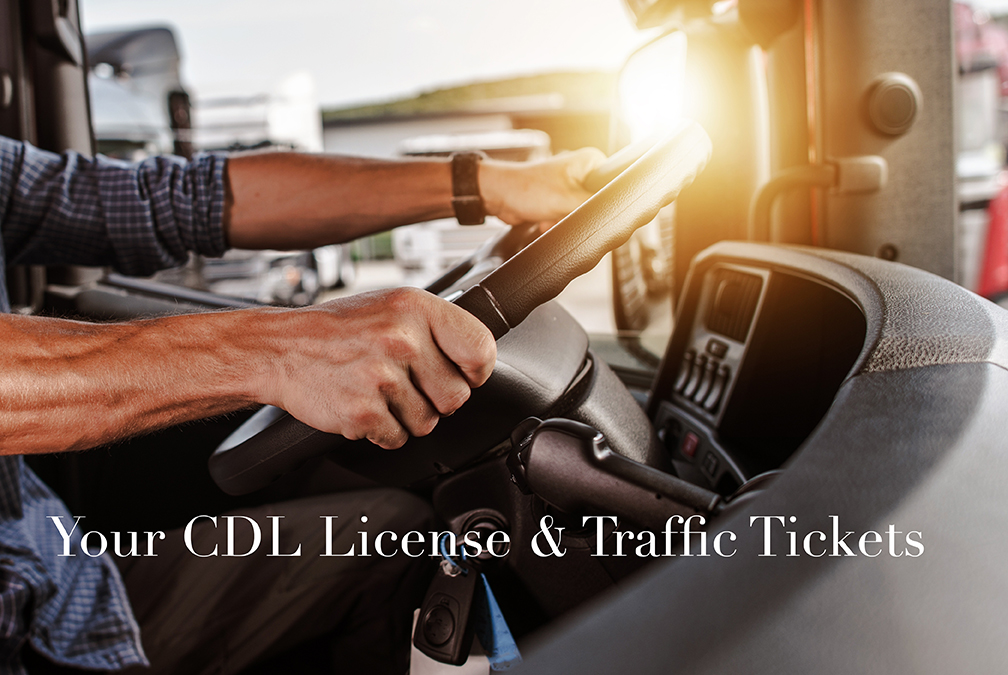 Missouri law permits the courts to consider any traffic infractions or other violations occurring in other states as well as Missouri. This means that an individual could be considered a second or repeat offender in Missouri based on tickets or traffic convictions from other states.  Missouri mandates that the courts run a check on the last 10 years of a convicted traffic offender’s driving history to determine if any out-of-state tickets or infractions exist.

Speeding, lane violations and failing to stop are moving violations in Missouri, regardless of whether the CDL holder was towing a trailer at the time of the infraction. Speeding fines increase based on the speed with which the driver exceeded the posted limit as well as the point penalty.