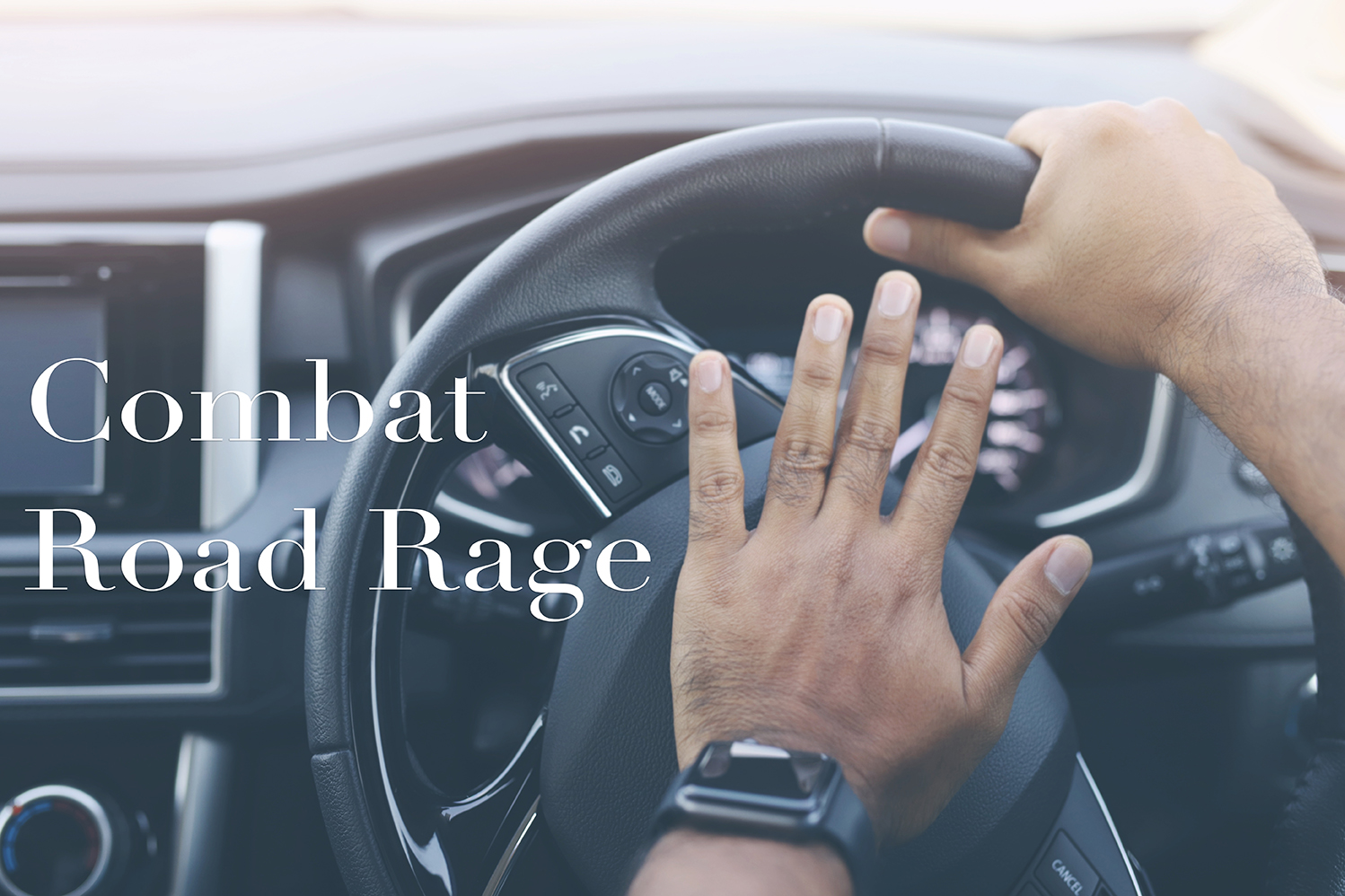 If you have ever driven on a public roadway, you have likely been frustrated at some point.  Perhaps someone cut you off, ran a stop sign next to you, merged improperly, etc.  But the line between irritation and road rage is where the situation can get dangerous.

What is Road Rage?

Road rage is explosive anger caused by inconveniences and incidents that occur while driving. The raging driver believes that they have been wronged in some way, and they take revenge on the perceived wrongdoer. Most instances of road rage result in shouting expletives and flipping ‘the bird’ and nothing more.  This is not always the case.  Historically, road rage has led to violence around 12,610 injuries and 218 murders have been the result of road rage in the past 7 years.  These numbers are not to scare you but to illustrate the realities and possibilities of taking escalatory actions against strangers on the road.

What are forms of Road Rage?

When someone feels disrespected on the road, it is hard to say exactly how someone will react. Some of the most common forms of road rage include:

What are the causes of Road Rage?

It is hard to say what will set someone off exactly, some of the most common factors are:

How can I prevent Road Rage?

What if I am a victim of Road Rage?

To eliminate the risk of confrontation of someone else’s road rage: